Warning:  It won’t be difficult to figure out who I voted for…It’s hard to escape all the political maneuvering that  has invaded every single inch of our lives over the last several months. This year the Presidential race is like nothing I’ve ever seen in my entire life. Regardless of who wins, it seems that our country ultimately loses.

There is such a polarity in our country right now that we will ultimately be a nation divided. One half of the country, no matter who wins, will feel so distraught by the outcome they will a) seriously consider moving to Canada or b) prepare for widespread anarchy. Is this just rhetoric? I’m not entirely sure.

The other day, one of my colleagues was talking about how her daughter’s soccer team was in a state of chaos because a pack of guys told the three starting forwards that if it weren’t for them, the team wouldn’t be going to the district championship. The front line agreed and unfortunately, the back line, the defenders, overheard the conversation. The very next game they lost 4-1 because the defenders made their protest known on the field. They laid back and essentially said, “Oh really, let’s see how well the team does without defense.” They sacrificed moving on in districts to make their point and it was painful for the whole team, but guess what? They got it. Point, set, match…the front line realized how much they needed the whole team to win. 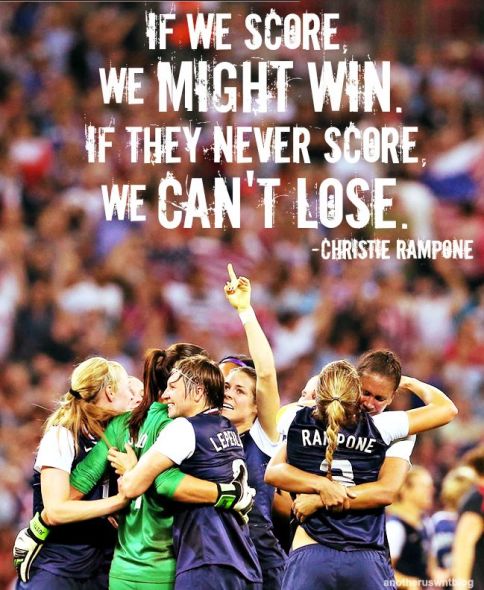 I think about our country and how this is a real possibility for us. One half of the country will disengage and it will weaken the whole. The gulf between the two parties has gotten so wide, I fear our nation will never come together again to become one team with committed offenders and defenders. Ultimately, we all lose when as a nation we act like a bunch of kids who have not gotten their way. 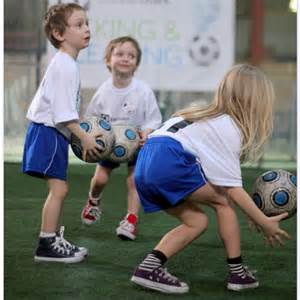 Maybe things will settle once we have an outcome and I won’t have as much to worry about as I think I do, but there is a tiny part of me that wonders. I wonder about the parallels between Nazi Germany and the rhetoric I hear today. It starts with convincing people that some segment of the population is less than, dangerous, or unworthy, and it ends with atrocities that are either overlooked or encouraged.

Will my marriage to my wife suddenly become a dream that we were unable to hang onto? Will it now be okay to beat up the “dykes” and the “gays” because we are less than worthy? I always show this Chinese proverb in orientation because I want to emphasize the power of words. I think it is appropriate to share with all of you:

It is not just “locker room talk” or suddenly tiring of “this politically correct crap.” When a presidential candidate says, and I quote, “I could stand in the middle of Fifth Avenue and shoot people and I wouldn’t lose voters,” the message is clear. Human decency will no longer rule our world. He’s just given the masses a license to do whatever they believe is right.When he talks about punching protesters in the nose and lamenting about how in the old days they would be “carried out in stretchers”, but now “we’re not allowed to push back anymore,” I am concerned, because words are powerful, especially coming from the President of the United States. The mob is suddenly given permission to invoke violence against their opponents. If you want to be very scared just check out the social psychology experiments related to mob mentality.

Yes, I think I am legitimately afraid that as a minority I will feel the brunt of this new wave of oppression because his message is clear…If you are a powerful white male, you can do anything to anyone. I want a united country, not a divided one, but I fear that dream, like my civil rights, will soon go up in a puff of smoke….or hot air.

Right now I am in the midst of editing a book titled, The Termination. When I began the book, I intended it as a satire because I never thought in a million years that Donald Trump would win. Election night is almost upon us and all I can say is that I hope I don’t turn out to be some kind of unbelievable seer. More to come later on my new book coming out in February, but for now….If you want to escape all the doom and gloom, you know the drill….click the links below and tuck into one of my happily ever after romances!

2 thoughts on “A Nation Divided…”