My little demented mind is compelled to take that thread and run with it. I started thinking back to all of the lesbian/WLW romance books I’ve read, and I could not think of a single one that graphically depicted this particular position. Personally, it is not a favorite of mine because to me, it lacks the intimacy I require. I prefer facing my partner and being able to look into her eyes. Then I remembered reading Jeal Auel’s, Clan of the Cave Bear series and doggy style was a favorite of the Neanderthals, but as the main character met the more advanced humans, she was introduced to other positions that were presented in a more romantic manner.

To be fair to this position, (which is merely one of a hundred possible lesbian sex positions according to the Kama Sutra…don’t worry, I’ll get to that little tidbit later) a person has easier access to a woman’s clitoris while engaging in some sort of penetration. At least that’s what a former fiance’ of mine argued when he was trying to convince me of the joys of doggy style. Yeah, I know, ew….but this was in my youth when I hadn’t quite figured out I preferred women over men.

What about those one hundred different lesbian sex positions, is that real? Yup, sure is. While conducting routine research for my current WIP, Sculpting Her Heart, I came across a wonderful site on this. Here’s the link: https://sex.sofeminine.co.uk/relationships/album961435/lesbian-kama-sutra-100-sex-positions-for-women-0.html#p1 You’re welcome! I’m quite sure that at my age, I’d be lucky to achieve ten of these. My limbs don’t really bend the way they used to but for the rest of you who might be younger or more limber…have at it!

Here a short clip where I wove in that little nugget in my current WIP that I’ve yet to send out to my publisher (waiting patiently for the remainder of my betas to get back to me):

“Is it important that I like oysters for this evening to go well?”

Frankie paused and set down the tiny fork. “I’m not quite sure how to put this.”  She gathered her breath and continued, “If slimy bothers you, I’m afraid you might not like certain aspects of physical intimacy.”

“Oh, you mean like when licking someone causes the person to excrete juices. Are those juices slimy?”

“Maybe not slimy, but certainly slick.”

I used my fork to pull another oyster from its shell. “Sometimes, I need to get used to new experiences. I think it will be okay.”

Frankie grabbed my hand after I ate the second oyster and set down my tiny fork. “I sure hope so, but it isn’t the end of the world if you don’t enjoy a particular form of intimacy. There are so many ways to be intimate.”

“The Kama Sutra says there are one hundred different sex positions for women.”

“I will try them with you, and then we can decide on our favorites.” I was starting to enjoy the oysters and reached for my third one as Frankie smiled then grabbed the last oyster left in the tray.

So, what is the actual point of this blog? If a book causes me to Google something because I want to learn more, well then I consider that a huge bonus. I think books should educate and generate curiosity. At least enough interest to have the readers go on random Google searches or explore a topic from multiple angles. I hope my books do that for readers. I try to leave little Easter eggs and other enticements that cause the same reaction. Feel free to check out any of my books…you know the drill…click any of the links below! 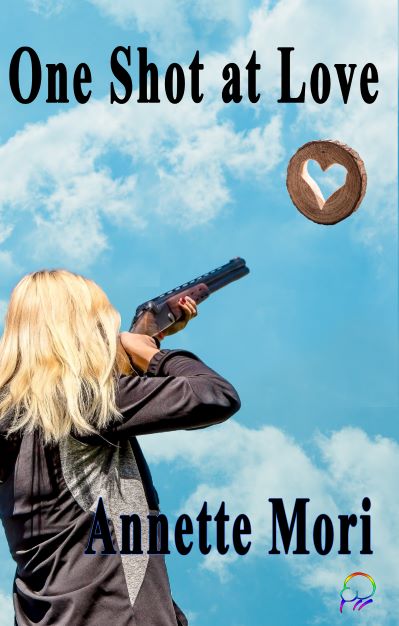 Buy From Amazon US