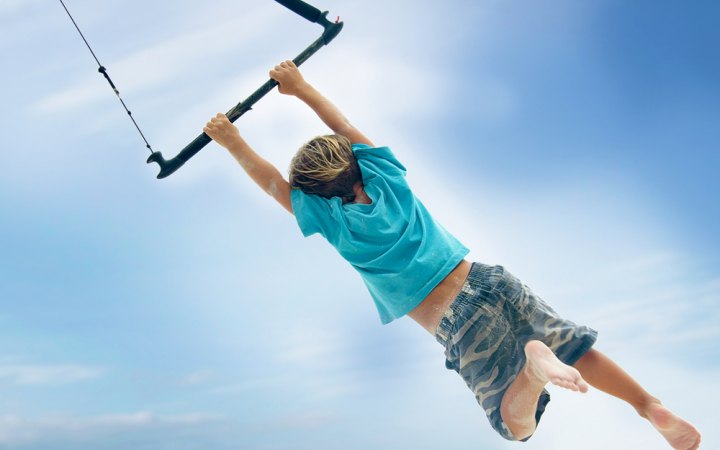 Here’s a question that comes up on occasion: What tools do you use as a writer? People have asked if I use something like Scrivener, Evernote, or even a notebook to create outlines or character sketches. I always answer with complete seriousness, I use my laptop. I don’t make outlines or use any tools and I’ve never taken a creative writing class.

I’m sure the reaction from other more organized and accomplished authors is complete horror at my fly by the seat of my pants approach.

I believe the root of this lies in my basic personality. For those who enjoy learning more about me in these blogs, I’ve taken the Myers Briggs Type Indicator and I am off the charts on every dimension. There is zero balance in my personality. 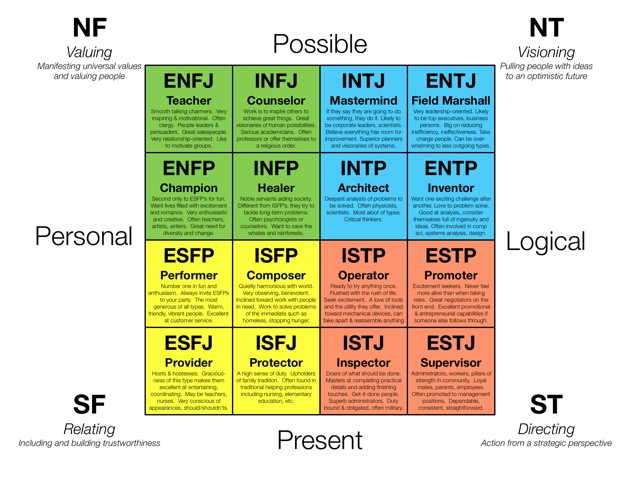 If you’re familiar with the Myers Briggs, it’s not really a personality indicator, but rather a preference indicator. Preference denotes what is more comfortable for a person. An analogy I like to use when I’ve facilitated workshops on the topic is the difference between someone who is left-handed, right-handed, or ambidextrous. I’m right handed and thus I am more comfortable using my dominant hand to write with, but that doesn’t mean that my left hand is useless. Additionally, if something were to happen to my right hand, I could adapt and begin using my left hand more frequently. In fact, the injury might force me to use my left hand. Individuals who are balanced are ambidextrous. They are equally comfortable with their right or left hand.

Every single time I’ve taken the test, I am a strong INFP. It’s no surprise I’m an I for introvert (painfully shy); N for intuitive (creative artsy fartsy type); F for feeler (sappy romantic); P for procrastinator. Okay I’m kidding on the P, it doesn’t really stand for procrastinator, it stands for perceiver.

Perceivers prefer the journey or processes versus the final end product or decision. It’s that strong perceiver in me that causes the fly by the seat of my pants approach and subsequently I have no flippin idea where any of my stories will go.

Recently, my mentor complimented me because she read my latest story and had no idea who the bay guy was. She guessed wrong and sent unwarranted accolades my way. I say unwarranted because as I was writing the story, I had no idea myself who I would pen as the culprit until the very end when I wrote the scene.

A perceiver collects data and information from everyone around them before making a decision and it can be a painfully slow process. On the other hand, perceivers are impulsive and spontaneous. 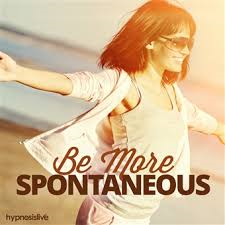 Certainly it’s not a surprise that I’m an intuitive because generally we are the artists, writers, and creators of the world. We are the kind of people who see the big picture more readily, but don’t generally focus on facts or details. I’m one of those people who get lost going to my best friend’s house who I’ve been to hundreds of time before. I also forget where I’ve parked my car. We are the consummate absent-minded professors. Someone needs to remind me to tell the story of when I got lost on Whidbey Island where I lived for eleven years because an accident took away my route to work. It’s hilarious. I refer to myself as directionally challenged. I once had to call a friend to help me navigate myself home from Seattle. At the time, I was nearly in tears. It was not a pretty picture. 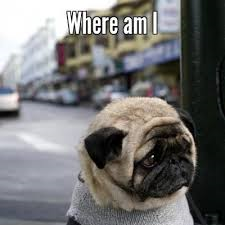 When you combine the intuitive with the perceiver, you get a person who can tell a good yarn, but has the tendency to ramble and leave out all the finer details. I often need help with the plot and keeping the details straight because I honestly can’t remember what I’ve written in the previous chapter. I re-read my drafts all the time so I don’t contradict myself later in the story.

I teach that every personality has strengths and weaknesses. I suppose that when people ask where I come up with those wild ideas, that’s a derivative of the strengths of an intuitive. On the other hand, I have to work twice as hard to create the rich details. I’m still working on that.

About a month ago, I threw in the towel and acknowledged how helpful it was to develop a separate character sketch document. I hate to admit this, but I only created the document because I needed to keep separate the five cats in the story, not the main characters. If not for the cats, someone would have had to drag me into using this tool kicking and screaming all the way. My fellow author, Jen Silver, swears by Scrivener. I think I’ll pass for now. Sometimes I like not knowing where the story will go and claiming that, I have no flippin idea.

What I do know is that I’ve had an absolute blast telling those yarns not knowing how they will end until I write that very last scene.

3 thoughts on “I Have No Flippin Idea…”