This past week Senator Mitch McConnell uttered this historic quote about Senator Elizabeth Warren, “She was warned. She was given an explanation. Nevertheless, she persisted.” She persisted became the new battle cry of the resistance.  A new heroine was born as Elizabeth Warren was unfairly silenced and joined the ranks of Rosa Parks, Harriet Tubman, Malala Yousafzai, Michele Obama and Hillary Clinton.  There are most certainly many other historic figures that have resisted and landed on the right side of history. I have no doubt that Elizabeth Warren’s persistence and its companion attribute, resistance, will soundly land on the ethical side of history.

Certainly, at the time, Oskar Schindler’s resistance and persistence would not have been regarded by the German people as the “right” thing to do, but alas after the war, he rose to the ranks of hero. I am equally convinced that the British did not believe those resistors that were a part of the American Revolution were on the “right” side of history, and yet, I dare anyone to find an American who would agree with that assessment. 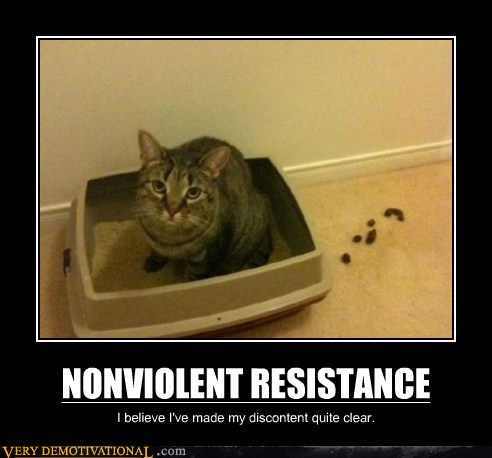 I think back to the times in my life when I have persisted, and I’d like to think it was the right thing to do.  One of my earliest memories of resisting and persisting was when a young girl, who had Encephalitis, climbed the steps of the bus and was bombarded with jaunts and teasing from my “so-called” friends. I think I might have had a huge crush on Julie, a tough kid, who stood up and threatened to pound the shit out of anyone who continued to make comments. I resisted the urge to follow my friends, and instead stood beside Julie, fists raised in defiance. We persisted for that entire year we rode the bus. It was the right thing to do.

When I met my first love, I was already in a relationship with someone else. I resisted the urge to start an affair with this woman who literally made me shake with desire. I was smitten. She persisted and I did the right thing and ended my relationship before starting one with her.  Was her persistence and my resistance the right thing? I don’t know, but at least I would never be accused of being a cheater.

That is the funny thing about persistence and resistance, sometimes we don’t know if we are on the “right” side of history until many years later. All we have is our own moral compass to guide us.  What does your gut say? What does your own personal Jiminy Cricket say? If I follow the Hippocratic Oath, perhaps I am golden. Do no harm. I like that as the linchpin for my moral compass.  I’d like to think that even though we will inevitably hurt the ones we love at times, like in my previous dilemma over ending a relationship, ultimately staying in the relationship would have done more harm and not allowed me to live an authentic life.

I am very stubborn and I often persist beyond a healthy sense of self-preservation.  However, what I’ve come to understand is that my persistence and resistance is often supported by others. When I’m almost ready to travel the path of complacency, I find the strength in others.

I’m not perfect and the times that I was tempted to ignore resistance, it took the love and support of others to pull me out.  When my lover of 8 years dumped me out of the blue, I admit, I did not resist the temptation to wallow in my vat of self-pity and consider the happy pill road that was so appealing at the time.  It took my family and good friends to help me resist temptation. 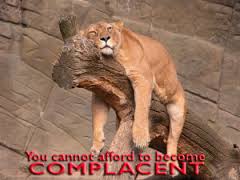 Complacency is an evil temptress. The path of least resistance sometimes takes us to this beautiful waterfall, and Oh My God, it is so compelling in its glory. What we sometimes fail to understand is the treacherous waters at the bottom of that raging beauty as we tumble over the falls. 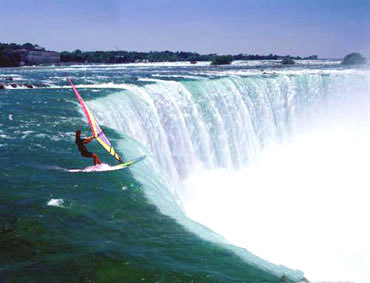 Thank goodness for wonderful readers who won’t let me take the path of least resistance as I navigate these new treacherous waters of lesfic.  It’s tempting to get frustrated as a writer sees sales diminish in the flooded market, but then that one reader will reach out and make it all worthwhile.

Resistance is not futile because we are humans, not robots. We are independent thinkers and can choose not to follow blindly along. We can choose to evaluate those” beautiful” words and dig deep beneath the meaning. Politician’s words are powerful and seductive, but it is imperative to resist and persist against any destructive manipulation.  I prefer to believe that my stubbornness is really persistence.  I choose persistence…to follow my heart and do what is right… to look beneath the surface and beyond my own personal needs and interests.

I’m a right pain in the ass sometimes. My current path of resistance will be to persevere with a very dear project of mine and see it to fruition. Time will tell whether my persistence lands me on the “right” side of the equation or the wrong, but with the love and support of family and my loyal readers, how can I go wrong?

Codee, one of the main characters in my new novel, The Termination, is the default leader to the resistance and in my opinion nothing is hotter than a righteous woman.  Feel free to check out the book.  As has already been said in a few of the reviews, it is extremely relevant to our current times. 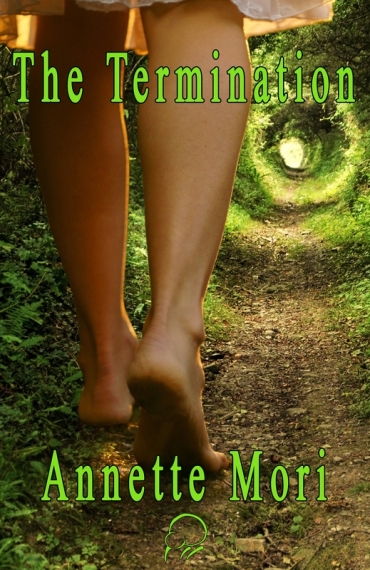