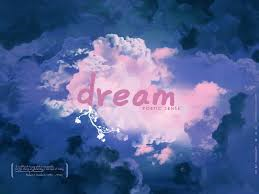 The other day I had another vivid dream that I was the Human Resource Director at some faceless, nameless organization. We were in the final stage in our corrective action process – termination. However, in my dream termination literally meant termination – we were about to execute the poor slob because she’d reached the final stage. In this nightmare (because at this point it could no longer be categorized as a dream), I ran outside and turned into a hot mess (remember that term from the last blog). I was crying hysterically, stating that, “I cannot do this.” In the dream of course it fell outside the realm of my value system (duh, ya think). A colleague came out to find out what was wrong because in her mind this was business as usual. 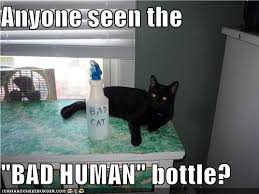 So where did this horrific dream come from? Lately I’ve been having some lively discussions with a well-respected colleague of mine about our corrective action policy, practices, and overall philosophy. In the final analysis after much dialogue, we were really saying the same thing.

On occasion, we use a process called a Performance Improvement Plan, but this has typically been a separate and distinct step from our four-step corrective action process. I wanted to understand why. In my mind, the whole purpose of progressive discipline (that’s the terminology most widely recognized in my profession) is to help the employee improve their performance or alter their behavior for the benefit of all in the organization.

I was arguing, rather vehemently, that this process should never be punitive or have the feel of punishment. My colleague reminded me that’s the way the employees view it, regardless of how we package it. They view the whole process as punitive and why wouldn’t they when we call it progressive discipline. Discipline suggests punishment and not the good kind for all you readers who went straight to the gutter and tend to read, shall we say, the more edgy romance.

When we also use words like pre-termination proceeding or terminating an employee, it’s no wonder they view the process so negatively. Termination is another very harsh word.

I’ve tried to change the language in our policy and even went so far as to propose a whole different concept with new terminology using terms like, verbal counseling, performance improvement plan and self-assessment leave to replace verbal warning, written warning and suspension. As a side note I’ve always wondered about suspension – I imagine us suspending an employee from a tall building. Shudder. I also changed termination to involuntary separation from employment.

I suppose one could argue this is just semantics and management’s veiled attempts to re-package something unpleasant, but I’ve learned words matter, especially when there is pure intent behind them. 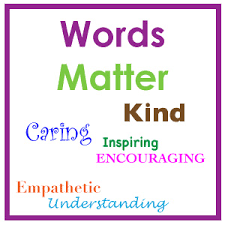 Now here’s the interesting part…when I presented this kinder, gentler way of thinking to the Union, they were suspicious and immediately rejected the proposal. Since at the time this was not a hill I was willing to die on (again with the death terminology), we withdrew the new concept.

I suppose this goes to show that the devil you know is preferred to the unknown and that deeply ingrained is the notion of, “that’s the way we’ve always done it.” Another lesson learned is that leaders have a lot of work to do to build those bridges of trust and it isn’t easy, no matter how pure your motives are.

Perhaps I am idealistic, but I’d like to hope that my profession eliminates words like discipline and termination because I’d rather not wear the label of executioner. It’s bad enough that everyone thinks of me as Catbert, that evil HR Director.

The only people I kill are in my books and trust me, every one of them deserves it. If you’d like to check out who I kill and why, the links are below in this shameless promotion!