The other day I was reminded of why I always passed on the TV show, America’s Funniest Home Videos. In one of the groups, someone posted a typical video that would usually win on that show…something that highlighted an epic fail with a dose of pain. You know the ones, the line drive softball to someone’s face or their private parts.

I responded with my typical honest question of why people find that funny. I wasn’t trying to suggest that whoever posted it was cruel or laughing at the expense of someone’s else’s pain. I do understand all of these videos are submitted by those very people who were injured in the film. I also understand the underlying premise because I readily laugh at my own goofiness. Self-deprecating humor is my favorite thing to write about. I can easily put a spotlight on my own failings, accidents, and awkwardness, but I cringe when I have a front row seat to others and don’t find it the least bit humorous.

I honestly wanted to understand the origin of that kind of humor. So…y’all know where I’m going with this, I had to do some research to dissect the phenomenon. What I found was sobering. One article featured an explanation from Diana Mahony, a psychologist and humor researcher with Brigham Young University. She noted that we laugh “in triumph and superiority at the foibles and stupidity of other people.” Another explanation provided was the detachment that people feel from those highlighted in the video. That was truly scary for me because if we as human beings become more detached to the pain of others, that paves the path for atrocities.That got me to thinking about why violence is entertaining.

I began to think about violence in general and why that is so entertaining: Boxing, World Wrestling Entertainment, Bull Fighting, Gladiators in ancient Rome, public beheadings or lynchings and so many other examples that haven’t been listed here. I had to dig deep into my own reasons for writing violent scenes in some of my books. Granted, every time I’ve written those scenes the heroine always prevails in the end and justice is served, but did I need to make any of them as graphic as I did with the fight scenes drawn in detail? 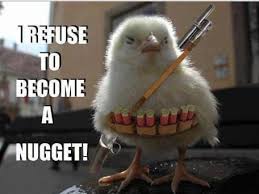 I realized something about myself. I have a lot of tolerance for watching or reading about violence as long as the “good guys and gals” prevail. Here’s the thing about righteousness, we all believe we are on the side of right. I am reminded of comments that Abraham Lincoln made in his inaugural address on March 5th, 1865, after citing Mark Twain’s, War Prayer, a short story that was a scathing indictment of war: “Both read the same Bible and pray to the same God, and each invokes His aid against the other. It may seem strange that any men should dare to ask a just God’s assistance in wringing their bread from the sweat of other men’s faces, but let us judge not that we be not judged. The prayers of both could not be answered; that of neither has been answered fully. ”

I know that I will probably still relish in the pain that rains down on those I consider evildoers, but the first step toward becoming a better person is understanding my fallibility and continuing to challenge my moral compass.  I need to at least refrain from ever reveling in someone’s else’s pain no matter who is the recipient. 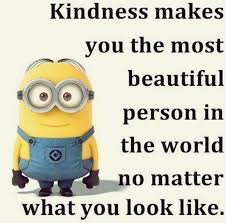 Of course, I am not suggesting that you avoid my novels that have the heroine kicking butt and causing pain, because…well…that’s entertainment and who am I to judge! If you want to read any of my very entertaining novels feel free to click on the links below. 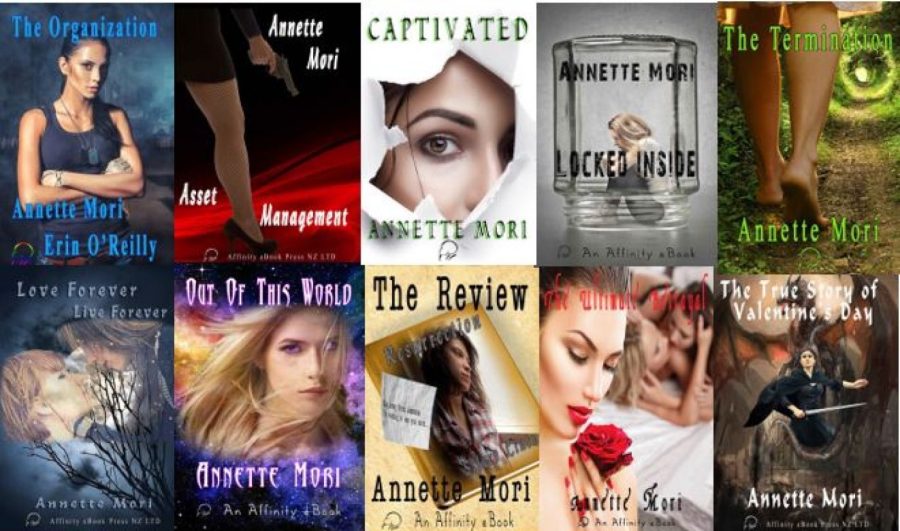