The one thing I believe our divided nation can agree on is our gratitude for the sacrifices made by the men and women in the military. I want to write my blog today about something positive like gratitude for those brave and selfless folks who either currently serve or who have served our country. 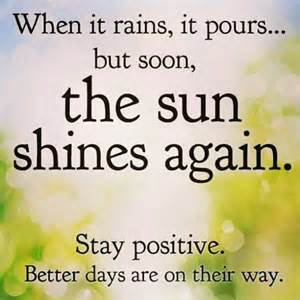 Let me be frank and share that I’ve never been in the military. I don’t think it would have suited my personality. Blindly accepting orders or even making command decisions is just not my thing, and then there was the whole you can’t serve if you’re gay thing, or the disastrous Don’t Ask, Don’t Tell policy that the military adopted as a compromise position. However that does not stop me from genuinely appreciating the sacrifices of others or the honorable path that some have taken to clear the way for future generations of LBGTQ to serve.

I am fortunate to have as a friend one of those brilliant pioneers. My good friend, General Trish Rose, was promoted to the highest ranking gay officer in the Air Force a few years ago. For those of you who have served in the military, you surely understand what a tremendous feat that was for a women, who was not a pilot. She became a two star general. Can I get a OOHRAH for Trish? Yeah, yeah, I know that’s a Marine term, but it is the only one I know because my father was a Marine. 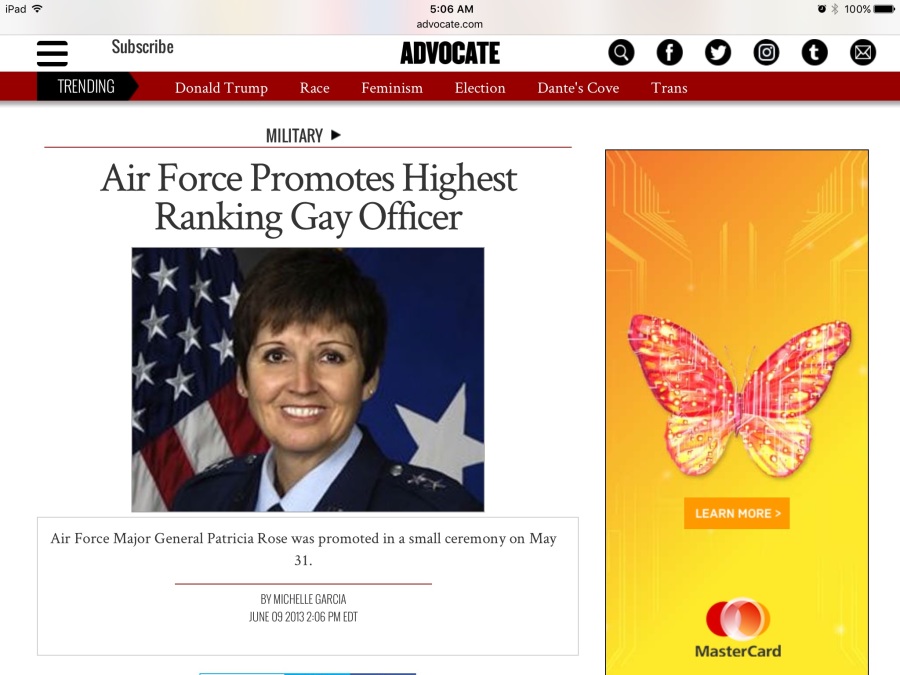 I hired Trish as a Volunteer Coordinator/Process Improvement person for the hospital I worked at over 20 years ago and considered myself damn lucky to recruit her to the team. Throughout the years we worked together we would enter into lively discussions about the military. I just could not understand how she could work for such a blatantly discriminatory organization. I learned about the ultimate irony. While those brave men and women risk their lives for our freedoms, they have none. You have no freedom in the Military. They can basically tell you when and where to take a crap (I think that might have been Trish’s words – if not it was definitely something she would say).

I would argue about things like, how can you just follow all orders, even if they don’t make sense. Doesn’t that lead to bad decisions? I of course was coming at this from a civilian perspective where it suits my style to collect the opinions of others before proceeding. That is my “go to” preferred style of decision-making. I call it, adding to the shared pool of knowledge. I think in all the years I’ve been in management I can count on one hand the number of times I’ve made a command decision. I’ll bet some of my staff on occasion wish I would be more decisive rather than a long drawn out process where I collect a bunch of feedback before acting on something. 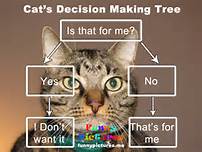 Her passion for her country, which I suspect is a motivating factor for many of those in the military, was what motivated her to ignore the fact that her own civil rights were severely impeded by agreeing to serve. Ironic, huh? I can only think of one other time where if it hadn’t been so painful, the irony would have had me falling off my chair laughing.

In the 1980’s I was teaching a college course for Resident Assistants in the dorm. The curriculum was already firmly established and one module was on diversity. It was intended to create an atmosphere of tolerance for minorities and “sexual orientation” (that’s what they called it back then) – you know us gay folk. My supervisor knew I was a lesbian and specifically prohibited me from “coming out” to the class.  Instead she asked me to bring in one of my friends to answer questions – a guest speaker. My friend was brilliant…that was not the point. So I ask all of you…can it get any more ironic than that? The message was very clear…being a lesbian was not something a person should ever admit to!  I was young and capitulated to her directive, but I never, ever forgot that experience and it molded my view of the world. A few years later, I came out and subsequently staunchly refused, no matter what, to have someone push me back into the closet. I lost some job opportunities, got called a dyke on numerous occasions, and was nearly accosted while traveling in rural Washington state riding my tandem. I wanted to chase after the truck load of rednecks, but my partner cautioned that they might have guns. No doubt they did, but I was pissed – all 5’6”, 120 pounds of me. She held me back….barely. 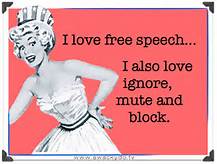 To think that military personnel give up their own rights and vehemently protect ours….well for that we all owe every single person in the military a debt of gratitude. They not only sacrifice their lives for our country, but they sacrifice their freedoms. It should not matter whether we belong in a particular war or skirmish, these brave men and women deserve our respect and gratitude and we should damn well let them know that! 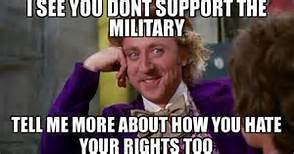 I’ll bet you are wondering how in the world is she going to weave in a shameless promotion for her books with this topic….well…here goes…I’m making a command decision….buy one of my books! He he he….just kidding. If you are interested, you know the drill…the links are below. Oh and don’t forget to let those in the military know how much you appreciate them! Oh….and by the way…visit the Big Tent Lesfic group tomorrow because they are going to Ask Me Anything at 1p-3p Eastern Standard Time. 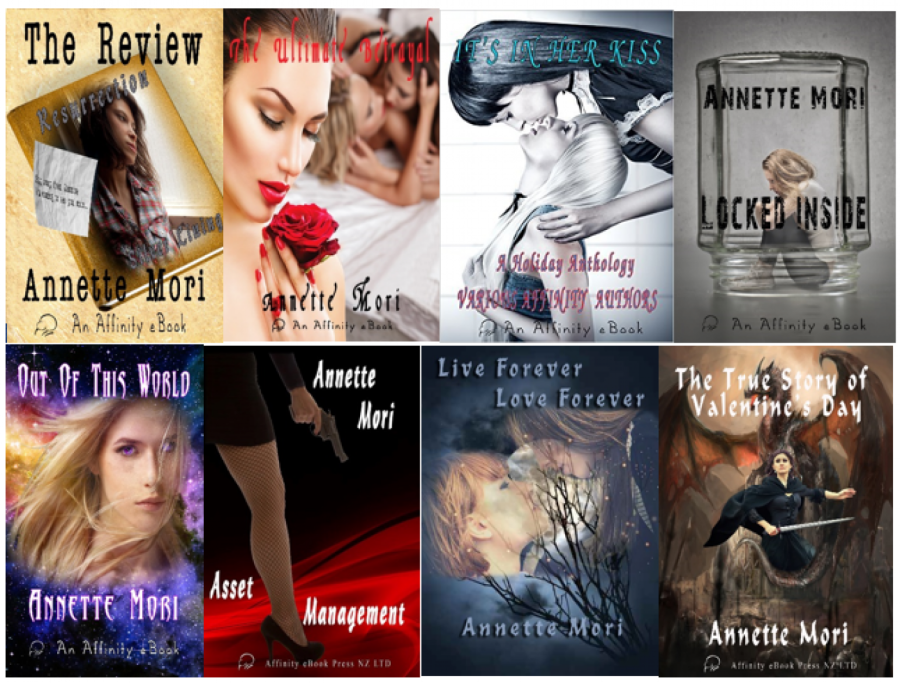