I ruminated (I often do that) over what I could write about 2016 that would be remotely interesting, witty, or fun to read.  How could I possibly create a blog reviewing the year without it sounding like a list of boring things that have happened? So….I decided to do a combo review because everyone knows how I love the mash-up of ideas, stories, etc.

Here are the highlights of the year for me: 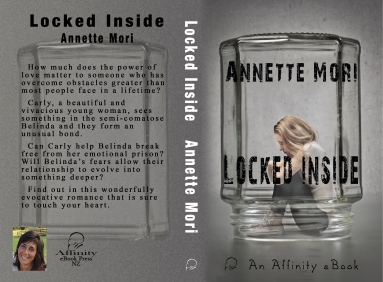 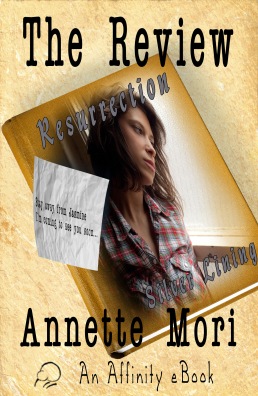 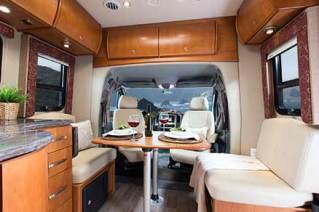 Now for the Facebook highlights because as my wife often reminds me….I’m an addict….here are the more memorable post threads:

So that’s my relatively placid recap of the year…to uncover the dirt you have to go back to the earlier threads where it often turned extremely racy and outrageous. Onward and upward to 2017 and may everyone have a wonderful new year.  Oh….and  please feel free to check out my books!