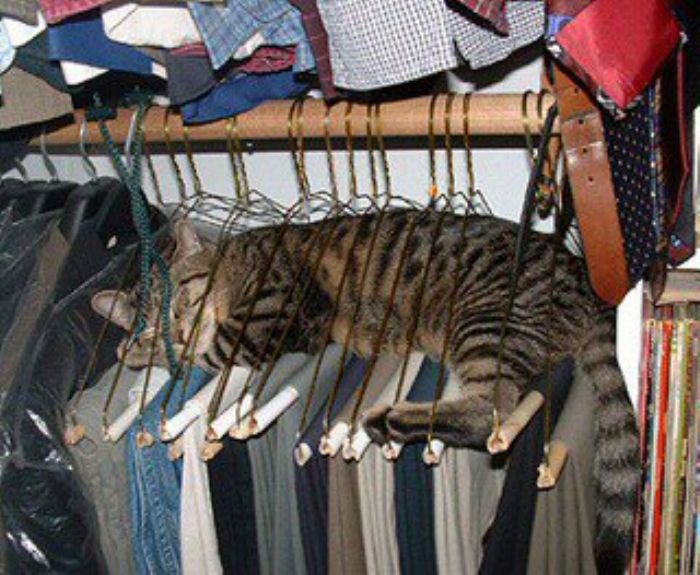 One of my favorite organizations for leadership training is Vital Smarts. The organization does a lot of social science research and I have a personal fascination with that particular body of education. The Crucial Conversations and Crucial Accountability seminars are among the best I’ve ever attended.  Why is this important? Recently, the group sent out a call for stories about being a victim of bias in the workplace. They went on to include a clarification of seeking out people who had felt unwelcome, excluded, discounted, or disadvantaged AT WORK because of who they were-because of age, race, gender, national origin, religion, physical or mental disability, medical condition, pregnancy, marital status, or sexual orientation. They wanted to hear from people like me and I eagerly responded.

As I told my story, I realized that the bias I experienced was hidden, difficult to prove, and basically well  below the surface…in the closet, so to speak. I thought that was interesting that this insidious bias was as closeted as I used to be. It got me to thinking of the recent political climate. 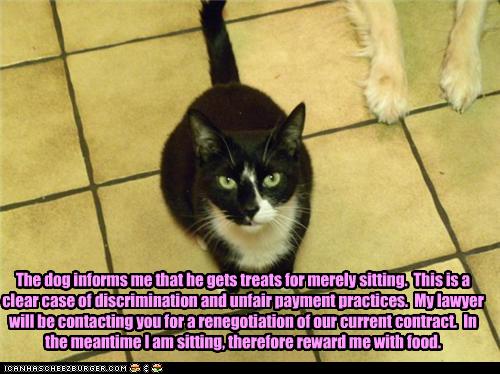 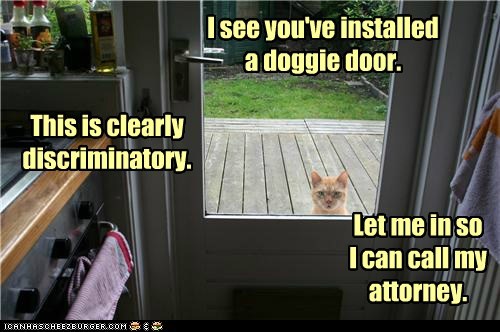 I’ve been out and proud for nearly 25 years now. I am not sure what brought me out, but I am glad for whatever movement was the cause. Some people might hate the current environment where men and women are climbing out of their own closets of hidden bias, racism, mysogyny, homophobia and hate…but stay with me because I am about to make a startling statement. I am glad that the Trump supporters are no longer exercising political correctness and staying in that closet. Don’t start throwing eggs just yet….let me explain…

It is more difficult to fight what is beneath that surface. In the past, I wasn’t able to prove the discrimination because it wasn’t out in the open. But just because I couldn’t see it, didn’t mean it did not exist. I remembered the special substance the employee health nurse used to rub on our hands to show how ineffectively we had washed. It was eye opening. Well…Trump is like that substance, because the hate and bias are now easy to see. He’s squirted the substance all over his crowds and they’ve come out of the closet in droves.

I was watching the clip on Saturday Night Live, where  Aziz Ansari joked about the Trump haters needing to go back to pretending they weren’t racist anymore and not realizing how much effort it took to pretend. I laughed, but as I think about it now, I disagree. I’d rather fight what I can see, versus the insidious discrimination that is hidden below the surface and thus protected. When it’s hidden I can’t prove it and I can’t challenge it. 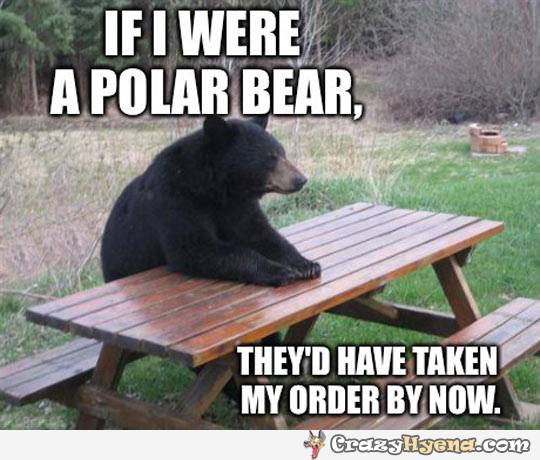 One of the more interesting examples I noted when I responded to the Vital Smarts survey was when I was ironically teaching a class on Diversity and Tolerance and was forbidden to “come out”.  I had to bring in a friend to answer questions about homosexuality. It’s so outrageously ironic that it probably doesn’t seem possible that this happened, but I assure you it did.

I taught this class back in the 80’s, so don’t blame me for the title of the topic. I hate the notion that lesbians need to be tolerated or accepted. No-one has to teach a person to “tolerate” someone born with brown eyes or brown hair. I want to scream at those so-called accepting individuals that you don’t get a gold star for accepting or tolerating my sexual orientation. It is not something to accept or tolerate and it should have never fallen into that category. My nephew understand this back in grade school when he challenged a classmate who was spouting homophobic slurs. Maybe his outburst wasn’t very eloquent, but I loved what he said, “Shut up, my aunt’s gay and she was born that way.” 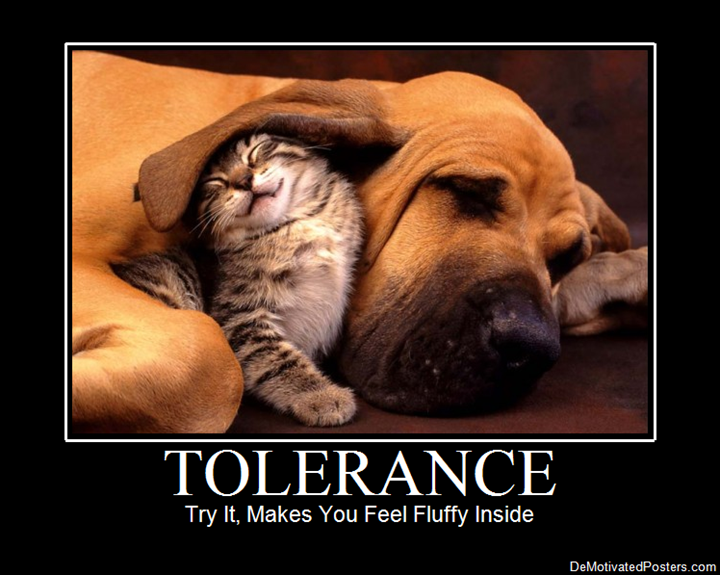 I probably should have spent the time to talk about my book coming out in 4 days…oh wait…I think I kinda am now! I will say that there is a political element to it with a Trump like character and of course because I always do mash-ups, there is a romance intertwined. If you want to relax and stay fired up about the current political shit show, but want a bit of escapism, I hope you’ll consider buying The Termination due for release on February 1. 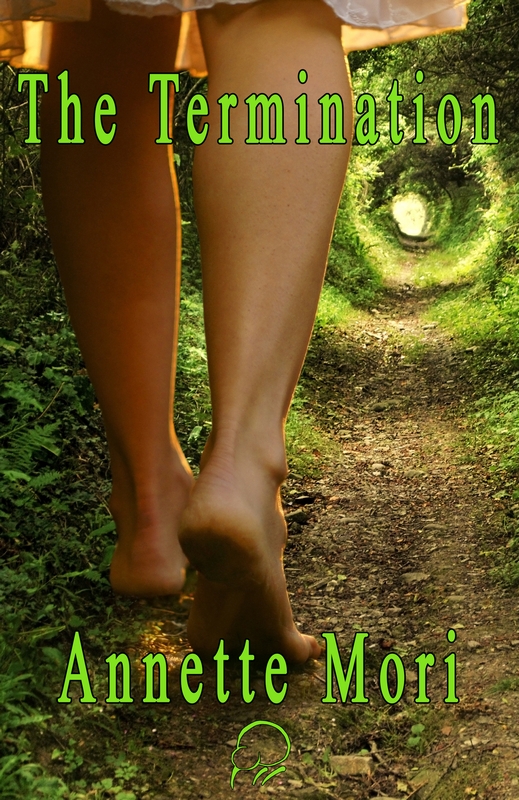 Here is the blurb:

Codee is having a bad day and it’s only going to get worse. As she makes her way across the icy parking lot to a meeting, she falls, knocking herself out. Disorientated, she arrives at her meeting to facilitate a termination proceeding for Sawyer, a former employee of the month.

Sawyer, a compassionate young woman, is resigned to her fate. Her only question is what fate is that?

The termination Codee is asked to do, is so far from the norm, she shakes her head in wonder. Is she hallucinating after her fall? Has she fallen into an Alice type rabbit hole? The only thing she can think to do is to save Sawyer. They escape from the meeting and attempt to find answers to the dilemma, only to find more questions.

Enjoy this satirical romance, with all of its twists and turns, that just might make you go hmm… 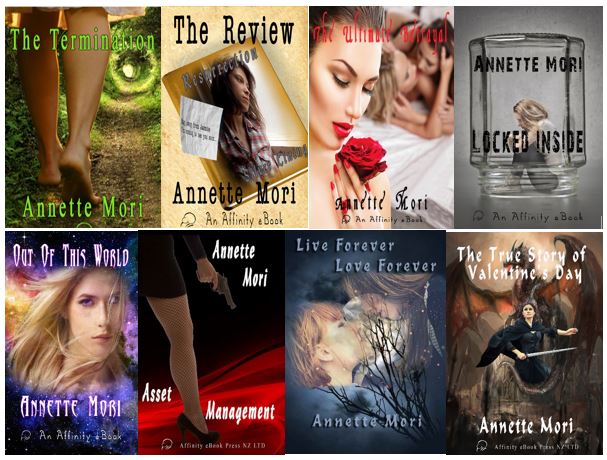 One thought on “Closets Are For Clothes….”