Warning: This is a serious blog.  Normally, I only take a serious turn in my blogs when there is something critical to talk about. I can’t think of anything more critical than the outcome to the mid-term elections. I want to make one last ditch effort to get everyone to vote. The stakes could not be higher.

Scholars far more intelligent than I am have made a comparison between Adolf Hitler and Donald Trump. Here is what I believe and remember about history: 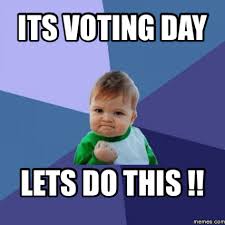 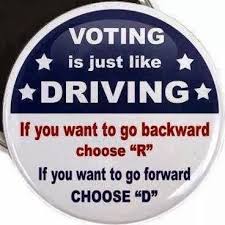 I’ve talked before about what has happened to me since Trump took office. Do I have hard and fast facts to support my belief that his rise to power played a role in me losing my job? No. But, sometimes the stories we tell turn out to be true. In this case, the disgust on my boss’s husband’s face when I introduced my wife and how she treated me was all the evidence I needed to come to that conclusion. Trump has given the masses reasons to bring their bigotry out in the open and act. Cue up the events of late: pipe bombs, attacks on a synagogue, etc. The list is endless since he took office.

If the events of the past two years have not rattled you enough, I don’t know what else to say to convince you of how important this vote is. The right is counting on us to sit at home and not vote. I implore you not to let that happen. Get out and vote and do everything in your power to help others get there as well. 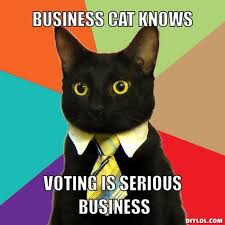 In a book that will come out next year called A Window to Love, I wrote a scene right after I was fired that is as close to what happened as I remembered in my distraught state at the time. I’ll let you be the judge of whether this would fall into the category of one of those side effects of the Trump Presidency…be afraid, be very afraid… because little by little our rights may go away and license will be given to those who hate us to do anything they want in the name of religious freedom. This sneak peek is unedited…..

“Last evening, I had a meeting and ran into Jillian Cochran,” Arlene began.

Mandie rolled the name around in her mouth, but it didn’t taste familiar. “Jillian Cochran?”

Arlene ignored the question. “Jillian expressed concern about my ability to work with her. She informed me the HR Director told her the reason she was not chosen for the position was that the CEO believed she might undermine her if she was hired. Jillian was worried that if I believed she would undermine me, then we wouldn’t work well on the committee. Jillian joined the state committee I currently chair sponsored by the hospital association.” She looked at me and placed her clasped hands on the table. Mandie suspected she was waiting for her to respond.

Mandie was still trying to place Jillian Cochran and her taste buds hadn’t kicked in yet. Her blank stare must have generated a response from the CNO. She assumed when Jillian had noted, the HR Director, she meant Mandie. HR Director wasn’t her title, she was actually the Chief Human Resources Officer. Titles were never that important to her.

Mandie blinked, but things weren’t quite in focus yet.

“I can’t have people in the community thinking that.” Arlene pushed a piece of paper in front of Mandie with an envelope clipped to the top. “We’ve prepared a generous severance package. After all, Washington is an at-will state.”

All the pieces of the puzzle clicked into place and the bitter taste filled Mandie’s mouth. For the past few months, her relationship with the CEO had deteriorated. She was stunned and at the same time, she was not. Arlene didn’t want to believe Mandie. If she supported Mandie, she couldn’t use this as a ruse to move her out of her position on the senior leadership team.

She wondered if the fact she was an out and proud lesbian also added to the strain in their working relationship. In a moment of pure insanity, she had unwisely asked if that was the issue. Arlene had turned red and flatly denied that Mandie being a lesbian had anything to do with their difficult conversations. Mandie remembered when she’d brought her girlfriend, Caroline, to the hospital annual fundraiser. Arlene’s husband failed to hide his disgust. His reaction to Caroline and Mandie was written all over his face as Arlene smiled tightly at Caroline during the introduction. Mandie dreaded her meetings with Arlene.

“I won’t fight this. In some ways, I suppose it’s a relief, but I want you to know, I would never say what she claims I said. I would never throw you under the bus. As I recall this is the same person who was described as having a vitriol communication style. That is why we did not offer her the position. Liana, you were there when we met with her and had a candid conversation about our concerns. You know I would never provide feedback that would compromise Arlene’s reputation in the community.”

“I confirmed with her that it was the HR Director and not the CNO. I’ve already asked Liana about this and she assures me, she did not tell Jillian that was the reason she didn’t get the job.”

“So, you believe Liana. Oh, and a person who in their personnel file the former CEO described as having a vitriol communication style. Yet, you don’t trust that I would never act so unprofessionally. I suppose that says it all and the reason why I won’t fight this,” Mandie answered in defeat.

Mandie was tired. Tired of her job. Tired of her relationship with Arlene. Tired of the undercurrent of discrimination that hovered below the surface. Why would she wish to work for an organization that would treat their leaders in this manner? She’d lost her fight. The better option was to take the severance package and figure out a plan for her future after she didn’t feel so bruised and battered.

“The package is generous,” Arlene defended. “We don’t need to offer this as Washington is an at-will state,” she repeated.

“I’m well aware of that. I’ll sign the paper right now.” Mandie took the pen Liana offered her and scribbled her name.

“I’ll help you remove at least some of your personal belongings and then we can arrange a time….” Liana said softly. Arlene pivoted and scurried from the office. The unpleasant task was done and she could leave Liana to finish.

“Thanks,” Mandie mumbled as she stood and walked into her office. “The databases, projects…” She looked at her desk filled with folders and shook her head. “Never mind, I’ll just grab the pictures of my girlfriend and my bag. I’ll get the rest later.”

Liana grabbed a bag and started to help pull off the pictures from the metal filing cabinet.

“Liana, you know I would never say that.”

“I know. I said it didn’t sound like you. I believe you.”

Mandie wouldn’t let them have the satisfaction of seeing her cry. She grabbed the picture frame of her and her girlfriend that prominently sat on the credenza and tossed it in the bag. “Can we do the rest on Monday? After my staff leave, please.”

There is a lot going on right now with books and I hope besides voting you leave yourselves some time to read. The Book Addict is still going strong. Captivated made the top 100 Vacation Reads on The Lesbian Review…woo hoo. And, my debut novel, Love Forever, Live Forever is FREE now on Kindle Unlimited. My style comes shining through with a big twist in the middle and snarky dialogue with the main character. 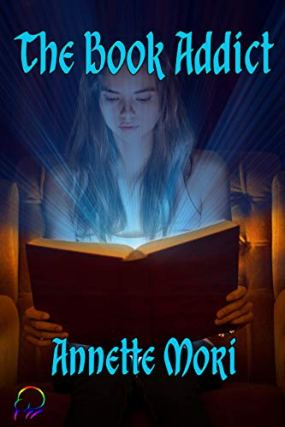 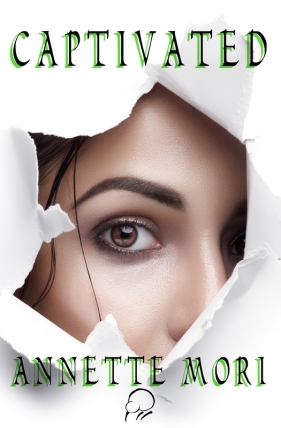 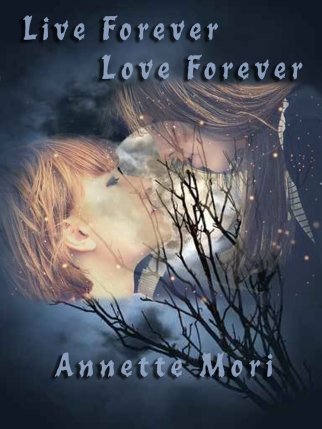