Sorry, sorry, I know I should not have gone there, but in my defense, Pink Floyd’s LP, The Wall would not exit my head. I could not help myself. I started to redo the words almost instantly.

We don’t need no cement barrier,

No dark suppression on the border,

I was catapulted back to my dorm room when my roommate and I would listen to Pink Floyd incessantly while stoned out of our minds. We played the LP so often, the record started having that scratchy sound I absolute abhor to this day. I cannot understand the love affair with vinyl these days.

For my wife, I swear it is nearly a religious devotion. She swears the sound is richer and better and chastises my boorish lack of refinement for the subtle tones that only a truly devoted connoisseur of music can enjoy. I shake my head and wonder if you can hear the subtle differences between sounds systems, why the hell can’t you hear those damn scratches. Ah, but I digress, and I am not going to go all political today, nor am I going to dig into the virtues or plague of vinyl. I want to explore the metaphors in writing as related to the use of a “wall”. 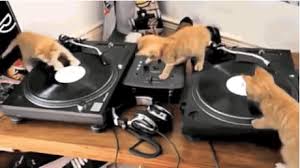 It’s a common trope. The brooding heroine who’s been so deeply hurt, she constructs an invisible wall around her heart. One that her love interest must tear down, brick by brick, cement block by cement block or….the latest, steel slat by steel slat! I admit, I’ ve used that metaphor before. It works.

So…here’s the question I ask. In fiction and also in real life, good things have come from tearing down walls. Remember Ronald Reagan’s famous quote, “Mr. Gorbachev, tear down this wall!” A Republican said this.  Let me repeat that…a Republican said this. He also talked about his views on a wall in a debate stating that we should allow a process for legal immigration, let them come in and pay taxes. Hmm….how far the Republican party has strayed. Damn….there I go again talking politics…back to the wall metaphor.

I looked back on my books and found this metaphor in only two books: The Termination and The Review. Classic emotional walls. I was surprised to learn I hadn’t written this into more books. I suppose I could technically say I used this metaphor in The Ultimate Betrayal with a side character, Joy, who was the wisecracking, promiscuous best friend who used her healthy sexual appetite as a barrier to commitment or letting love in. Groan…don’t get me started on how I fell into the trap of labeling Joy promiscuous with this line: “All anyone ever sees is that wall of promiscuity you portray to the world.” I promise to explore this in my next week’s blog because upon further introspection, I have a lot to say about this topic. What I find interesting about these particular metaphors is that the wall is not seen as something appealing to have. Regardless of the importance of protecting the heroine’s fragile emotions after being hurt, building a wall is clearly not the answer. 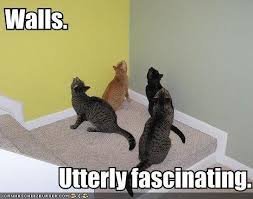 A similar metaphor is the kind of personality characteristic included with someone of either great strength or stubbornness. I’ve included this metaphor in my debut novel, Love Forever, Live Forever when Nicky, the main character encounters the seven-person brick wall of the high council. I don’t think the stubbornness of the high council was perceived in a positive light.

Then there are cliches like “off the wall”, “fly on the wall”, or “hole in the wall.” I wanted to explore those further. Of course, I did research on each one.

I thought I was quite clever when I created an obtrusive magical device in The Book Addict, called the “wall ears”. You’ll have to read that book to find out what they are. But, they aren’t something anyone wants in their house. Think Big Brother or government spying.

Finally, my favorite way to weave a wall into my books is during a few sex scenes where I talk about vaginal walls pulsing around someone’s fingers during an orgasm. Or someone pushing the woman against a wall and kissing her until her toes curl! Now those are the kind of walls I have very fond memories of. Asset Management and several other books have this use of the word. Whew…fanning myself writing this.

After researching all my books and my use of walls, I’ve discovered I like the metaphor or cliches related to walls. One would think I am as obsessed over a wall as 45. Interesting. I think I might have to suggest a “Wall Week”. I don’t know if it will be as fun as “Panty Week”, but I’ll bet there is a lot of material for authors to use and join in.

Since my next book release, The Book Witch is just around the corner, here is a clip that incorporates a wall into the passage.

“That’s it. I’m done with these loonies. Sophie, go get Ronda and the one that Cindy patched up. We’re escorting them to the closest bus depot. I don’t even mind giving them a few thousand to get the hell out of our hair.” She turned her impressive glare in Imara’s direction. “If you so much as dip a toe on this property again, a tiny nick on the head won’t be the only thing you’ll have to worry about.” Val stood and stepped toward Imara.

Stop her progress with a wall;

on her ass she will fall

Imara was sick and tired of Val’s attitude and instinctively voiced her irritation with an impulsive chant. The invisible barrier Imara erected did its job. Val was sprawled on the floor. She reached up to touch the invisible brick wall, a needed barrier between Imara and a very pissed off operative.

“What the fuck is this?” Val jumped to a standing position and looked like a mime, as she patted and groped what she could feel but no one could see. 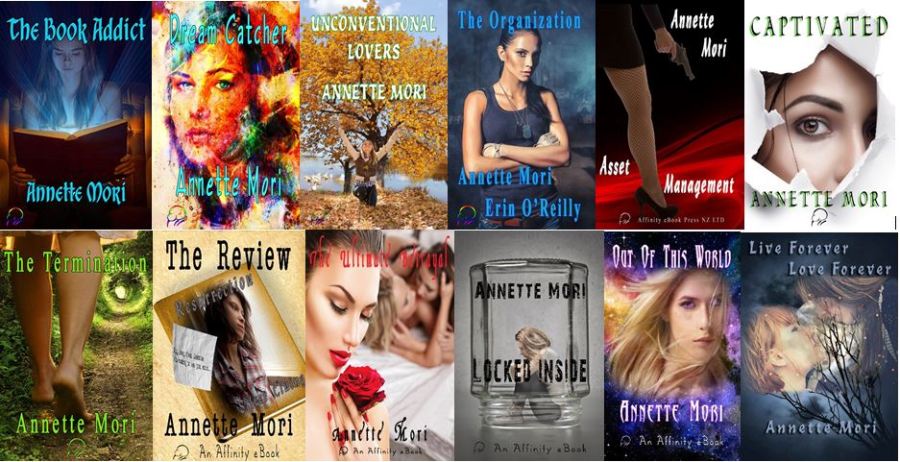